The origin of the Castle is linked to the founding of the city of Burgos by Count Diego Porcelos in the 9th century, having undergone many transformations over the centuries. Probably during the reign of Alfonso VIII of Castile the first great transformation took place, with the participation of expert Mudejar builders. The Castilian King Henry IV undertook the second reform, mainly one of beautification, in order to transform it into a palace.

The castle suffered a terrible siege during the war between Isabella the Catholic and her niece Juana la Beltraneja. The city defended the cause of Isabella and the castle that of Juana.

During the Modern Age it lost its old defensive function, so in the 16th century a gunpowder factory was established there and the first training school for artillerymen in Spain.

A fire that occurred in 1736 led to the destruction of the interior.

During the Peninsular War the French transformed the enclosure and they built a modern fortress, but when they left Burgos in 1813, after the war was lost, they blew it up. The castle explosion caused enormous damage to the old town. 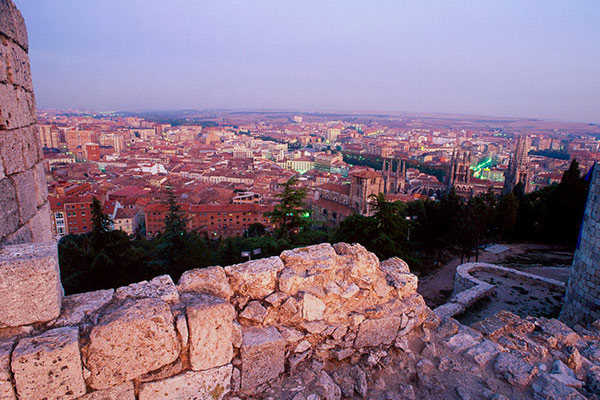 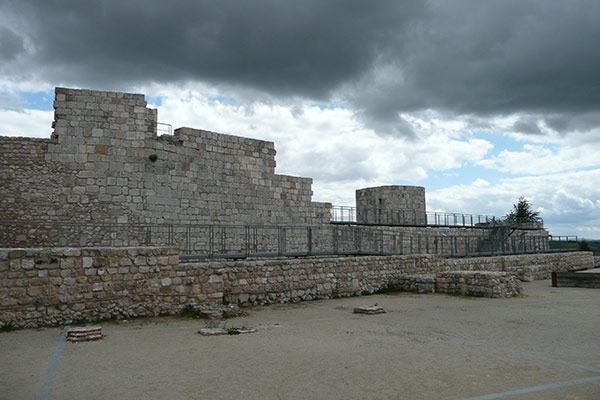 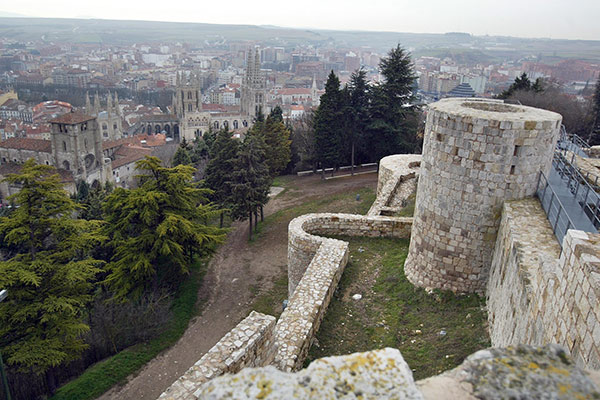 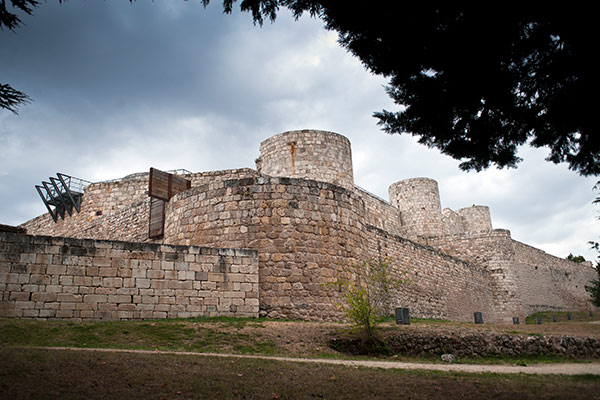