The Gothic tombs of the church are very interesting, as well as the baroque altarpiece of Saint Michael that houses ten Spanish-Flemish paintings from the 15th century and another painting restored on the occasion of the exhibition “The Ages of Man” in 1988 that represents the Last Judgment and that was made at the beginning of the 16th century. 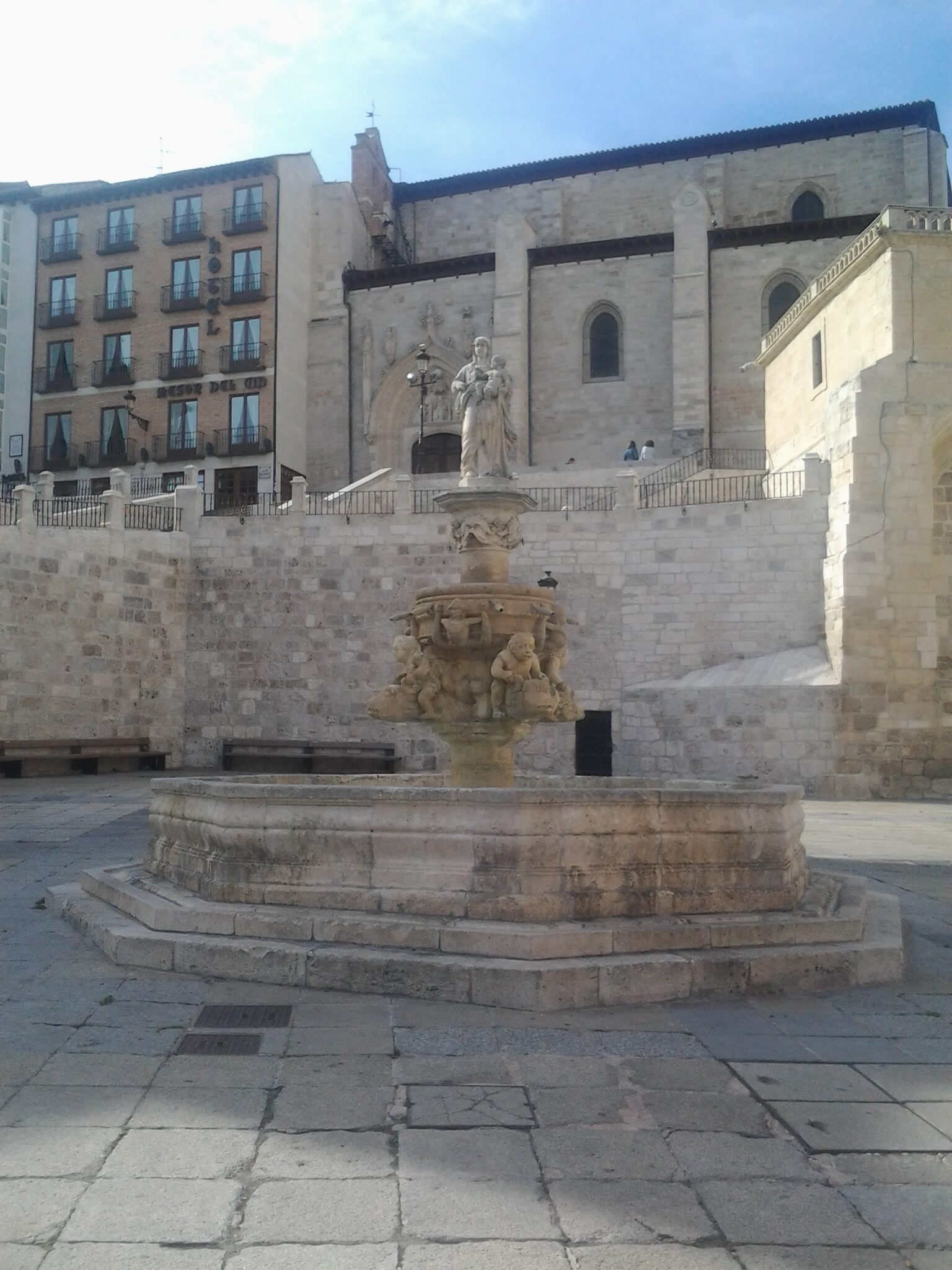 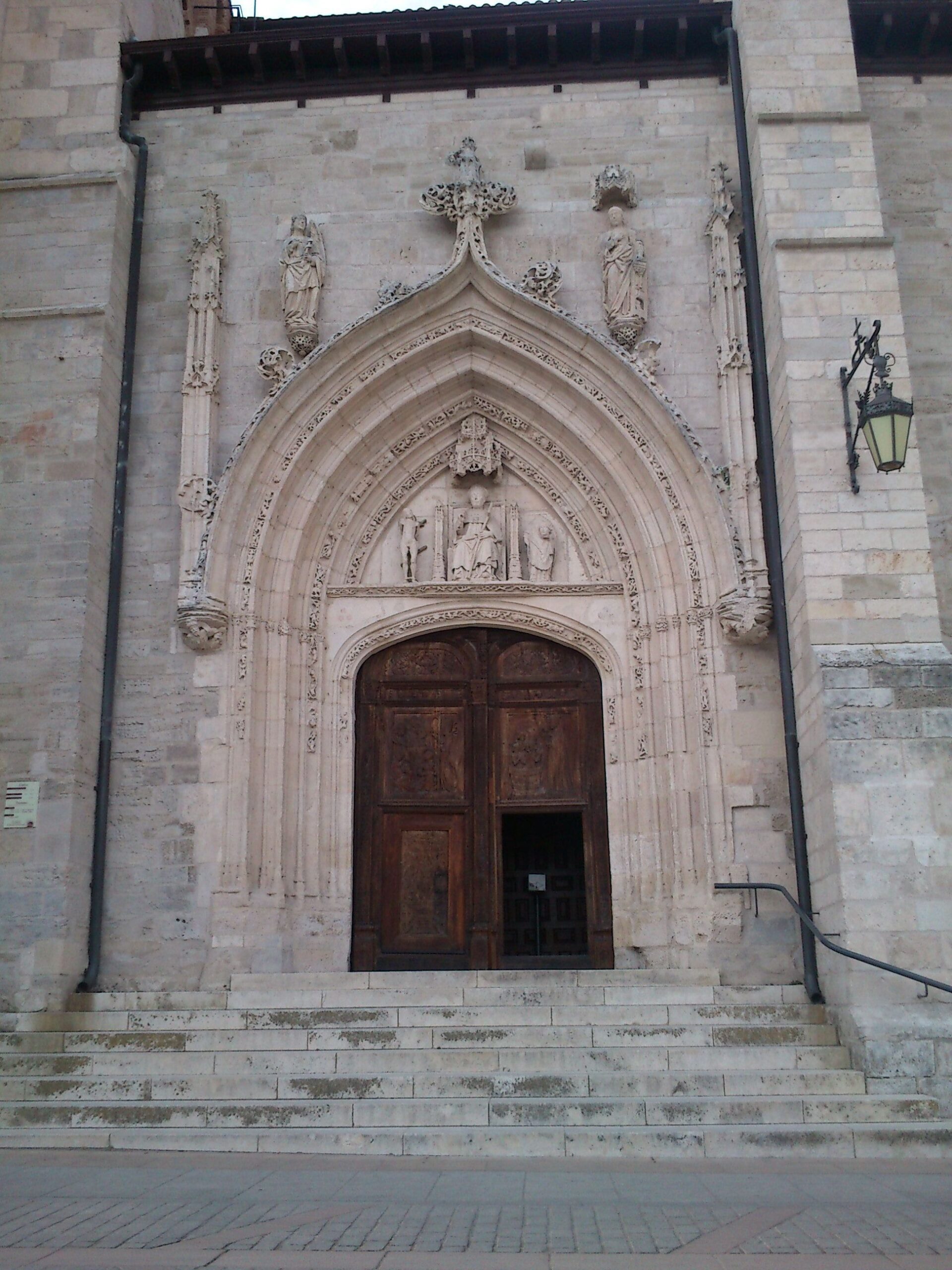