Extensive region located to the northeast of the Province, watered by multiple streams that carry their waters towards the Ebro river and make up a landscape of great natural beauty. Azorín, a famous writer from the 20th century, defined it as “the heart of the lands of Burgos” and the obligatory passage of Pancorbo, also called “Corredor de la Bureba”, that has been crossed by numerous human groups since Prehistory, which has meant a great cultural wealth.

In 1011, Count Sancho García founded the Monastery of Saint Salvador, which he placed under the government and protection of his daughter, the Infanta Tigridia. From that moment on, the future of the town of Oña will be linked to that of its Monastery.

Other prominent places are the Parish Church of Saint John, the Bishop González Manso palace, the emblazoned houses of the Alonso de Prado and Díaz del Castillo families, as well as the Barruso Street where an important Jewish quartier (aljama) was located.

Located in the Tobalina Valley, it belongs to the Merindades region and borders on La Bureba. Settled on an elongated hill, at whose feet the Ebro river flows, it has constituted throughout its history a link between the Basque and Cantabrian lands with the Castilian lands. Its streets with a medieval structure, its hanging houses, the extraordinary castle, the churches of Saint Vincent and Saint Vítores, as well as its Roman and medieval bridge, make Frías one of the most beautiful towns in Burgos.

The urban area of ​​Poza has been declared a Historic-Artistic Site since 1982. It is surrounded by the medieval wall that has three important gates, called Las Eras, the Town Hall and the Conjuradero, being the most representative monument of its historic centre the church of Saint Cosme and Saint Damian.

The splendour of the town is related to the Salinas (salt deposits), whose exploitation was already carried out since before Roman times. It has an interpretation centre of the Salinas, located in the building that was the Administration House of the Royal Salinas and whose construction was carried out in 1786 under the reign of the king Carlos III.

Its castle is one of the most impregnable fortresses in the province of Burgos due to its exceptional location.

Capital of the region of  la Bureba, it has managed to preserve a well-cared old town. The Main Square is the centre of life in Briviesca and in its streets we find numerous noble houses, faithful testimony of the importance of the city in other centuries. 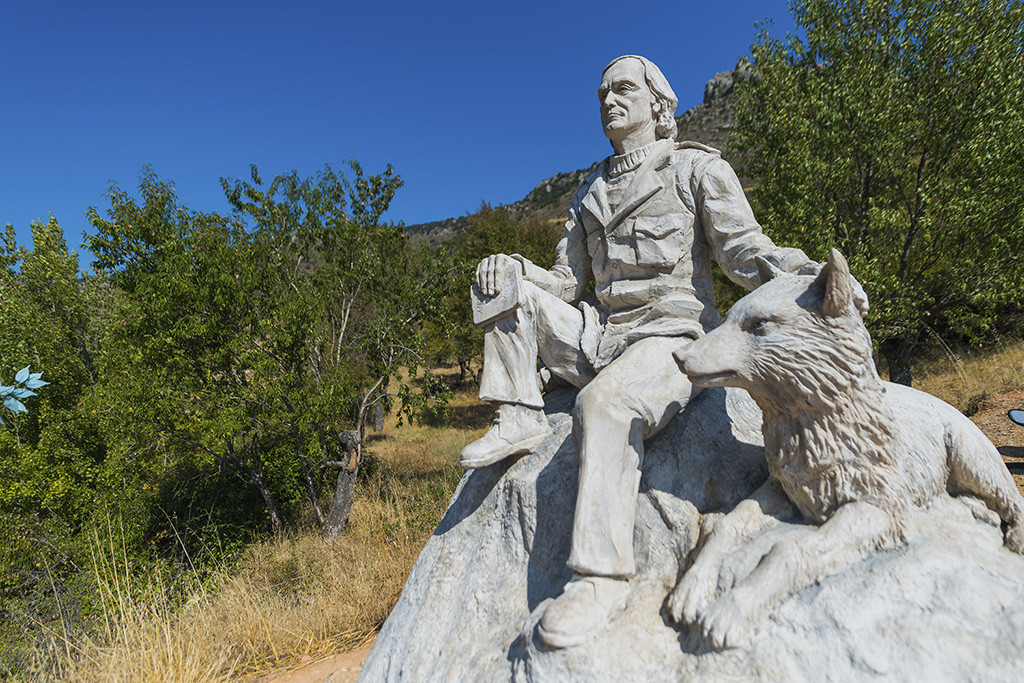 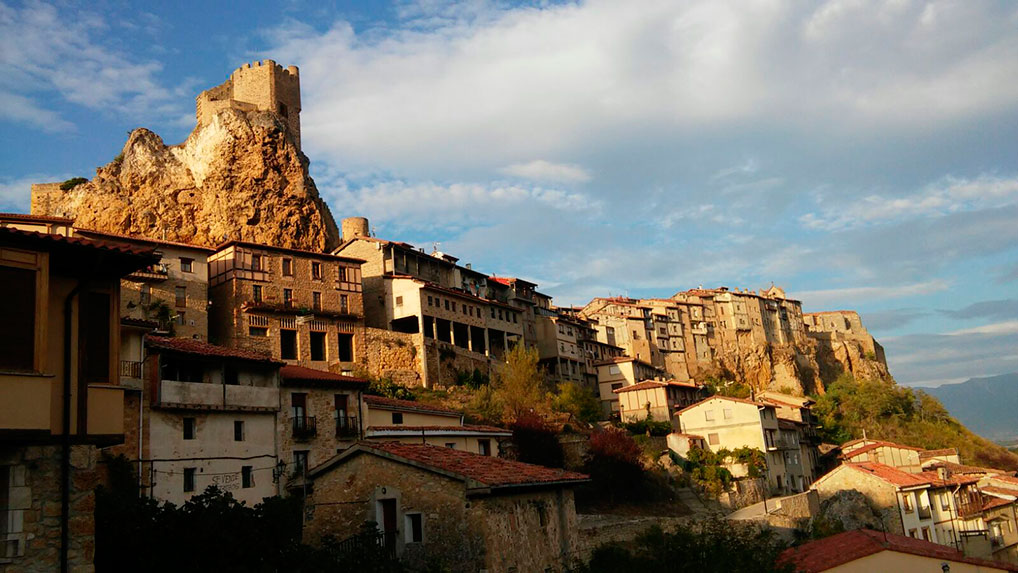 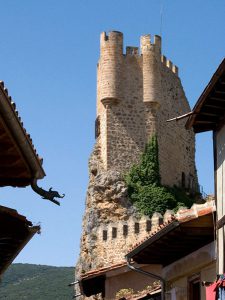 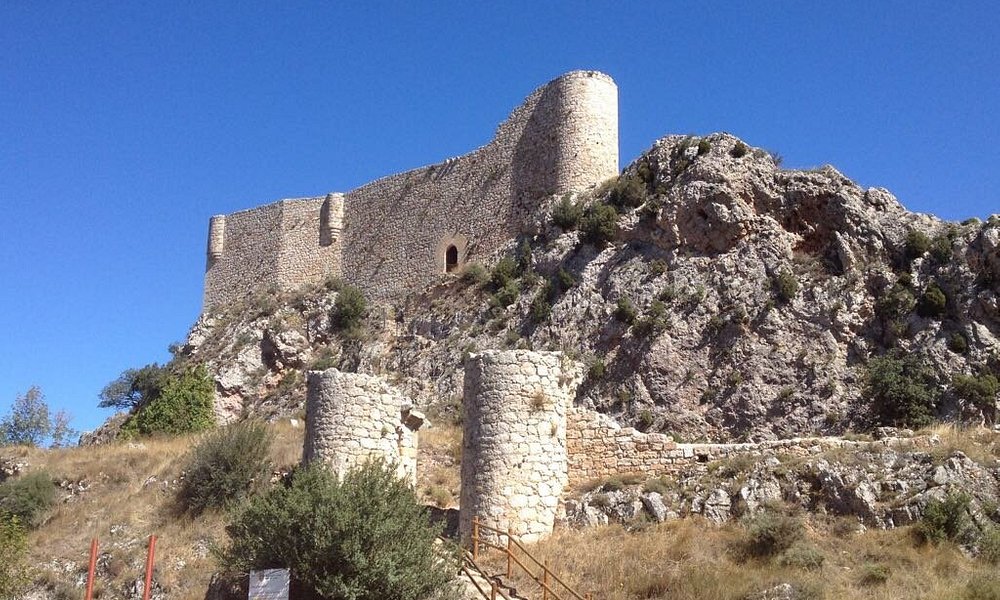