Region located at the southern end of the province of Burgos and crossed by the Duero river, which fertilizes the fertile plain full of vineyards, whose cultivation dates back to Roman times.

A tributary of the Duero is the Arandilla River that passes next to the Roman city of Clunia, one of the most important in the north of Spain, capital of a legal convent (territorial demarcation) in the province Hispania Citerior Tarraconensis, later known as Clunia Sulpicia, after Sulpicio Galba proclaimed himself emperor there.

The castle, from the top of the hill, watches over the evolution of the town since the 10th century. From there you can see a magnificent view, not only of the town and its splendid Church of Sainte Anne, but also of the Arandilla river valley.

In the Renaissance palace of the Counts of Miranda or Avellaneda we can admire its elegant patio and rooms decorated with splendid wood coffered ceilings.

In the Main Square stands out a jurisdictional roll of great slenderness and elegance.

In Peñaranda we find the oldest pharmacy in Spain in operation and also an International Museum of Police Uniforms.

Capital of the Ribera of Duero Region is known for its excellent wines and its rich gastronomy.

The artistic heritage is of great relevance, highlighting the Churches of Sainte Mary Royal and Saint John, the seven kilometres of underground cellars built between the 12th and 18th centuries, the Berdugo Palace and the Saint Peter of Regalado Sanctuary.

From the Espolón promenade you can see one of the best views of the Duero River plain.

The Saint John, the Baptist, hospital from the 16th century is nowadays the headquarters of the Regulatory Council of the Ribera of Duero Wines Denomination of Origin.

Its Collegiate Church of Sainte Mary and that of Saint Stephen deserve special mention, as well as the remains of its wall and its door of Saint John, that is the only one, of the six that it originally had, that remains standing in our days.

Cardinal Cisneros died in Roa when he went to meet Carlos I in the 16th century. Three centuries later, Juan Martín “ El Empecinado”, one of the most important soldiers of the Peninsular War, was hanged in this town. 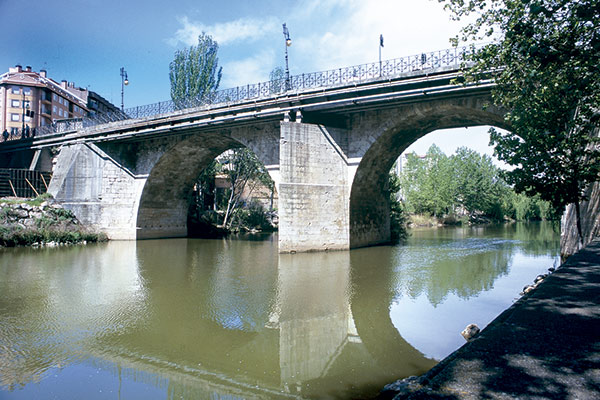 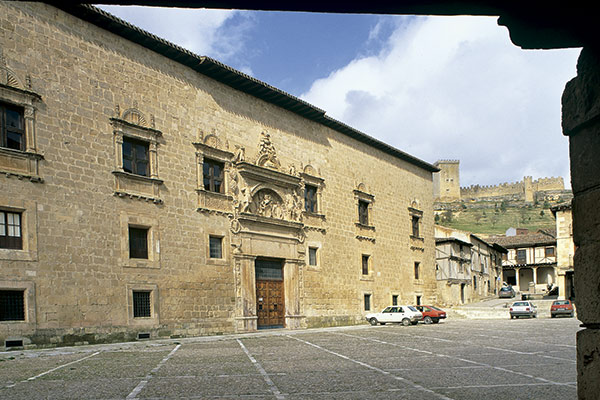 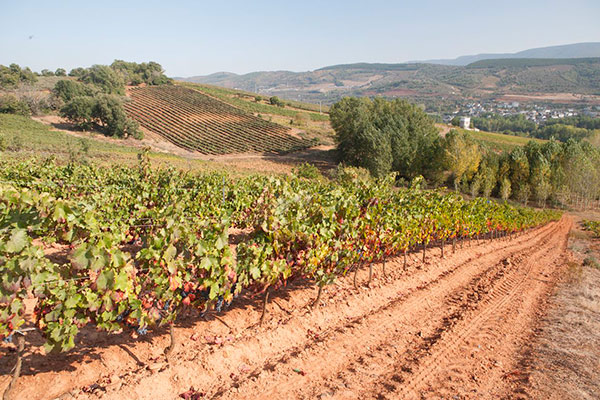