The Merindades form a region that extends and occupies the entire northern third of the province of Burgos. It enjoys a privileged biogeographic situation and, in addition to having the largest karst complex in Spain, it has a very rich historical-artistic heritage: castles, palaces, stately houses, churches and hermitages.

It is made up of more than 110 km of galleries, which makes it one of the ten largest karst complexes in the world. Vestiges of human occupation have been found in this place, from the Middle Palaeolithic period to the Middle Ages: remains of cave engravings and paintings, bronze axes, ceramic pieces…

Its geographical and climatic situation mean that it has a very diverse vegetation: cultivated fields, forests, pastures, heaths, as well as various species of trees: beech, oak, holm oak, hazelnut, poplar and alder.

Regarding the fauna, the presence of 187 species of invertebrates has been documented and we can find birds such as the Egyptian vulture, the goshawk, the hawk, the griffon vulture, the eagle owl and the peregrine falcon. Different species of bats also inhabit its caves.

The cave and hermitage of Saint Tirso and Saint Bernabe stand out with impressive wall paintings from the Middle Ages.

Situated on a rock and crowned by its Romanesque church and the Palace of the Porres family, this town offers a unique landscape in which the natural bridge that the Nela River has pierced into the rock stands out.

It is an important place of passage between Cantabria and the plateau, which is why the area has been the settlement of many peoples from Prehistory to the Middle Ages. In medieval times the famous Royal Guard force of ”Los Monteros de Espinosa” was created. Its rich past can be appreciated in its churches, towers, beautiful houses and palaces. Noteworthy are the Churches of Sainte Eulalia, Sainte Cecile, Our Lady of Berrueza and Saint Nicholas, as well as the Ilustre, Azulejos, Monteros, Cantinplor and Berrueza towers.  The Fernández-Villa, Chiloeches, Velasco and Legarda palaces are impressive and also the Sancho García Square.

Its history and architecture contribute to making Medina a prominent place in the Merindades. The houses emblazoned in the historic centre are abundant and the Churches of Saint Cross and our lady of the Rosary are magnificent. Among all its monuments, the Alcázar (stone fortification) of the Constables stands out, better known as “Las Torres”, The Towers, current Historical Museum of the Merindades. Other places to visit are the Convent of Sainte Claire, next to the Hospital of la Vera Cruz and the Hermitage of Saint Millan. 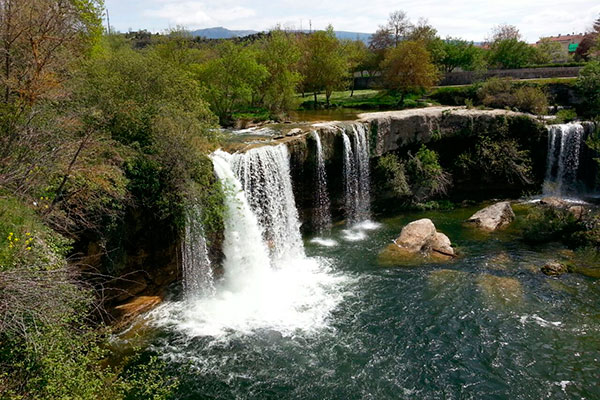 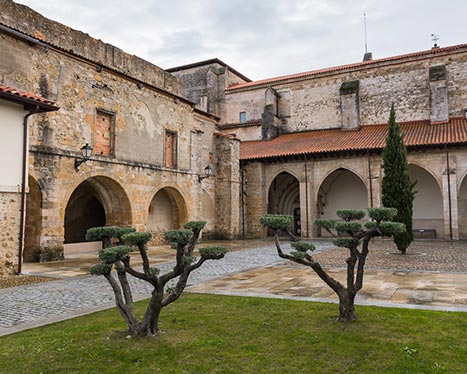 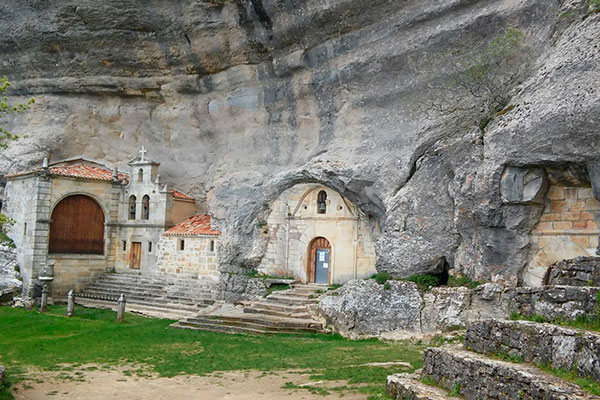 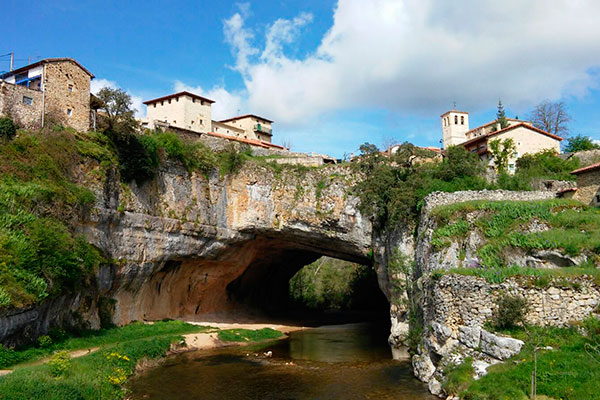