We offer you a tour of the old “Alfoz de Lara”, land of Count Fernán González, where history and legend will make us discover an exciting time in Castile.

Located next to the Arlanza river, surrounded by legends, it is a town that enchants the visitor. Strolling through its streets and squares transports you to another age discovering one of the most beautiful towns in Spain.

Town related to Duke Francisco de Sandoval y Rojas, valid of Felipe III, is one of the most harmonious and beautiful baroque ensembles of art in the seventeenth century.

Its beautiful Main Square, one of the largest in Spain, is dominated by the Ducal Palace, the “Parador de Turismo” nowadays. Also noteworthy are the Convent of Saint Blas, the Monasteries of Saint Dominique, Sainte Therese from Avila and the Ascension of Our Lord, as well as the Collegiate Church of Saint Peter.

Located in a privileged natural environment, very close to the Yecla gorge, it is one of the Benedictine monasteries that preserves a glorious past. Its foundation going back to Visigothic times, probably to the 7th century. From the 10th century we find documents that refer to the Monastery of Saint Sebastian of Silos, which later took the name of Saint Dominique , in honour of the one who was its abbot in the 11th century, Domingo Manso. At the time of the Saint, construction began on the cloister of the Monastery, one of the most beautiful works of Romanesque art. It is also due to him the foundation of the Scriptorium and the Silos Library, which will be one of the richest in Spain in the Middle Ages. Here the monks will intentionally write the first words in the Spanish language in some Latin books dedicated to liturgical use (Glosas Silenses).

The monks of Silos are internationally known for the Gregorian chant that they have managed to preserve and spread. 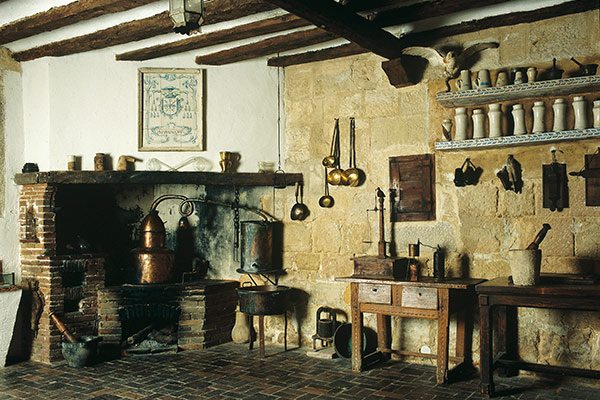 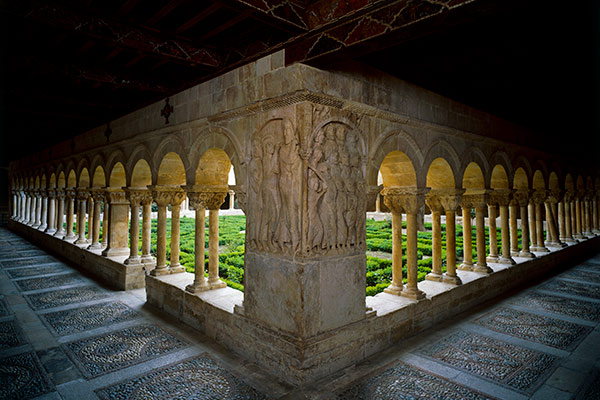 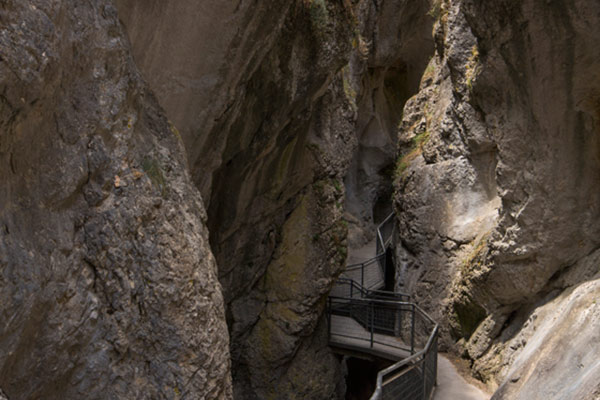 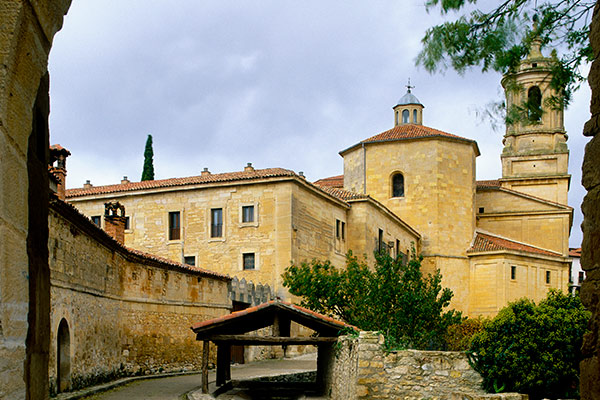 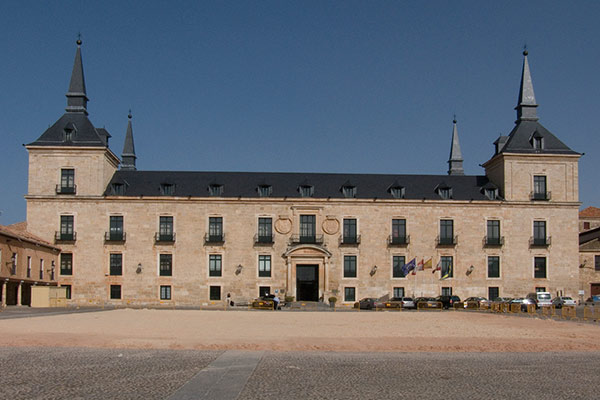 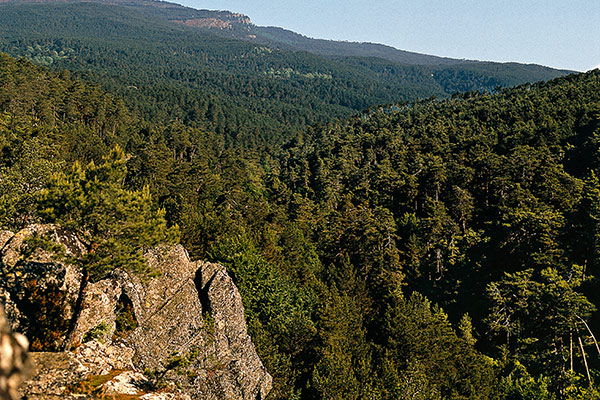