Built in the fourteenth century, it underwent an important remodelling in the sixteenth century, because the delicate Gothic columns did not support the vault of the central nave and it had to be completely dismantled.

The patron saint of Burgos, Saint Lesmes, who was born around the year 1035 in the town of Loudun, in the French region of Poitou, is buried here. A multifaceted man,  he not only drew a bridge, but  also  contributed to the drying up of the swampy area of ​​Los Vadillos, as well as  he was  a royal advisor to the court of Alfonso VI and he laid the foundations of the Monastery of Saint John in our city. But above all he stood out for his charity towards the neediest and towards all the pilgrims who passed through Burgos in the direction of Santiago de Compostela. 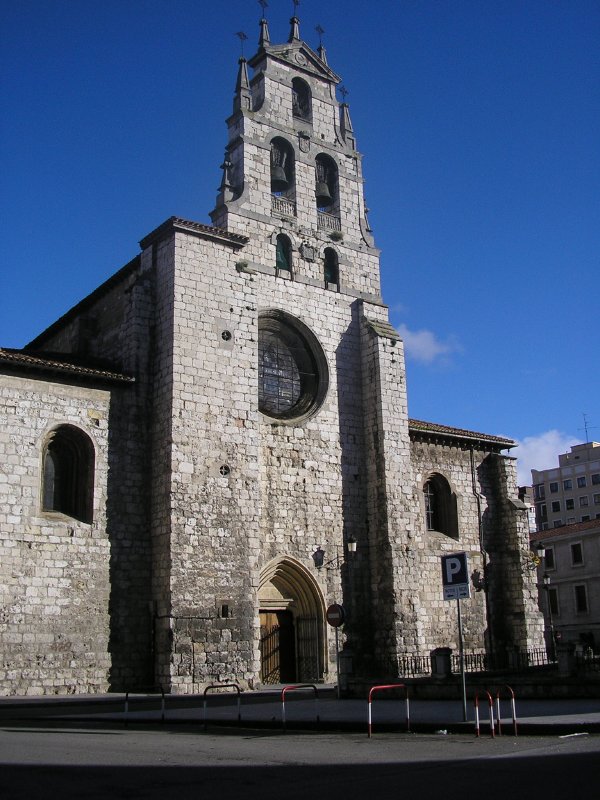